It is common that the workpiece deformation in machining. The conveyor chain supplier should analyze the cause of the deformation, and then countermeasures can be taken.

1. how the material and structure affect the deformation of the workpiece

Especially in large parts, the structure should be reasonable. Defects such as blank hardness and porosity should be strictly controlled before processing to ensure blank quality and reduce workpiece deformation caused by it.

During the cutting process, the workpiece is elastically deformed in the direction of the force due to the cutting force. Therefore, the sharpening of the tool is required during finishing, which can reduce the resistance formed by the friction between the tool and the workpiece, and improve the heat dissipation capacity of the tool when cutting the workpiece, thereby reducing the residual internal stress.

The heat generated by the friction between the tool and the workpiece during processing will also deform the workpiece, so high-speed cutting is often selected. In high-speed machining, since the chips are removed in a relatively short time, most of the cutting heat is taken away by the chips, which reduces the thermal deformation of the workpiece; secondly, in high-speed machining, due to the reduction of the softened part of the cutting layer material, also It can reduce the deformation of parts processing, which is beneficial to ensure the size and shape accuracy of the parts. In addition, cutting fluid is mainly used to reduce friction and reduce the cutting temperature during cutting. The rational use of cutting fluid plays an important role in improving tool durability, surface quality, and machining accuracy.

Reasonable cutting amount in processing is the key factor to ensure the accuracy of parts. When processing thin-walled parts with high precision requirements, symmetrical processing is generally adopted to balance the stress generated on the opposite sides and achieve a stable state, and the workpiece is flat after processing. 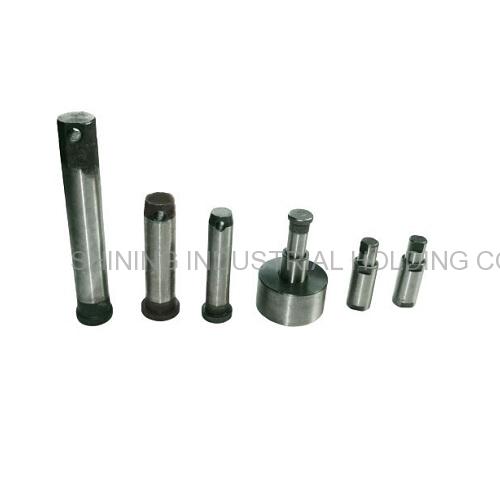 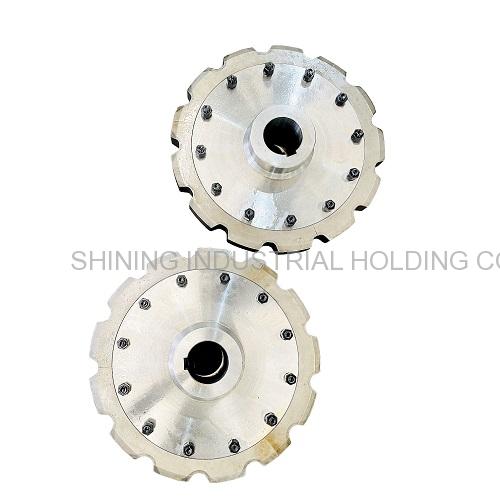 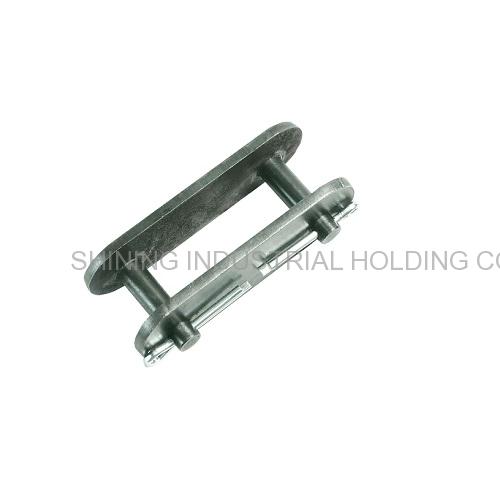